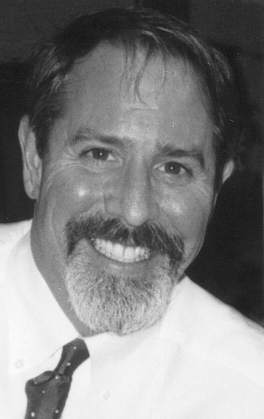 DSIGNAGE was founded by Kirk Baxter in Houston, Texas in 1995.  The business name is derived from the portmanteau of the two words, design and signage;  de • sign • age.  Kirk is a graphic designer with a degree in Fine Art from Illinois State University.  After receiving his degree, he was invited to join the architectural firm of Smith, Hinchman & Grylls in Detroit as an in-house signage designer.  In 1981, he relocated to Houston with the architectural firm of CRS as a senior graphic designer, responsible for graphic programs, both domestic and international, with the Fortune 500 companies CRS retained as clients. Kirk has also worked with several Houston design studios, before opening DSIGNAGE.

Celebrating his 26th year as an independent signage consultant, he has also become interested and involved with public art, as well as maintaining his practice in wayfinding, signage, and graphic design. His interest in public art has grown from this involvement in large environmental design projects. Public art commissions have included work with airports, cultural institutions, libraries, and municipalities.  Kirk has been an adjunct professor and guest lecturer at the University of Houston and a volunteer for numerous civic and arts organizations, including The Orange Show Center for Visionary Art, ArtHouston, DIFFA Houston, The oH Project, and Bayou City Art Festival. His environmental graphic and print design experience over the last 45 years has also included projects for fund-raising and non-profit organizations. Kirk has also designed two art books that have received international distribution.

Connecting architecture, interior design, landscape architecture, and graphic design, has given Kirk the understanding of teamwork in creating art and design that enhances our environment. Responsible for programming, design/design development, bidding & construction administration of wayfinding systems and corporate identity programs, he is manager on all projects and responsible to the client from concept through completion.

Kirk's work has been exhibited at the Houston Public Library, Lawndale Art Center, Redbud Gallery, Toyota Center, and Texas A&M University. He has received public art grants and commissions from the Houston Arts Alliance (formerly the Cultural Arts Council of Houston + Harris County), the City of Houston, and the City of Bellaire. 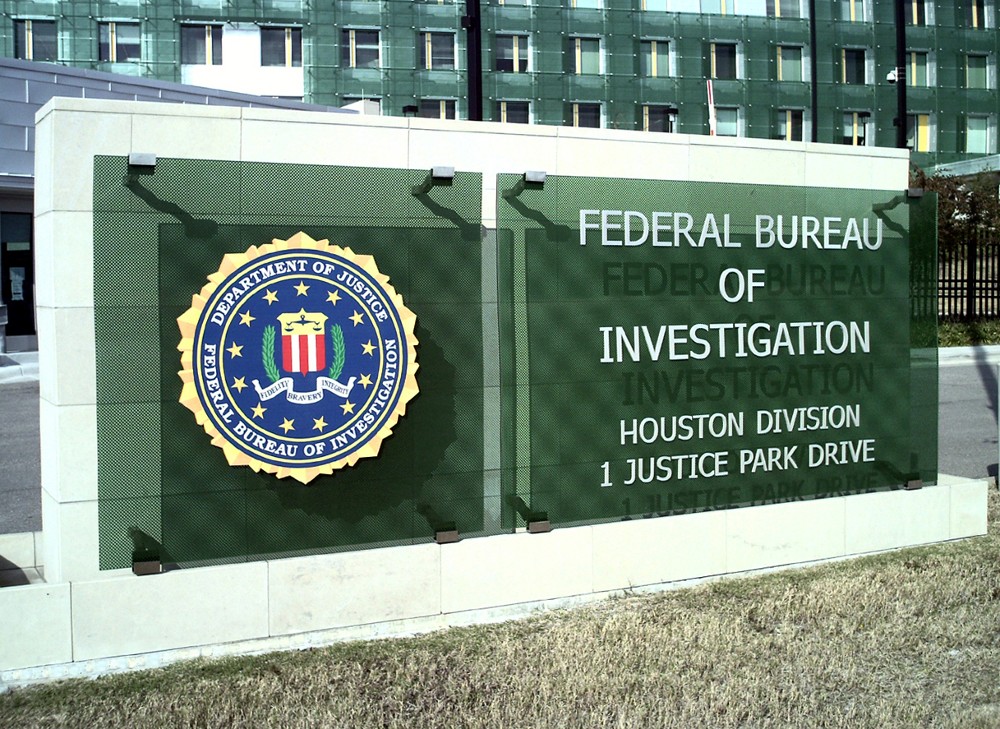 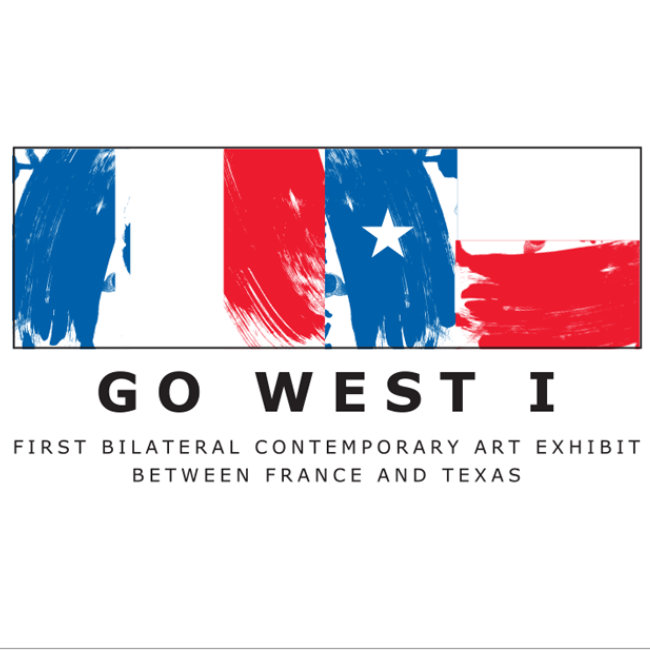 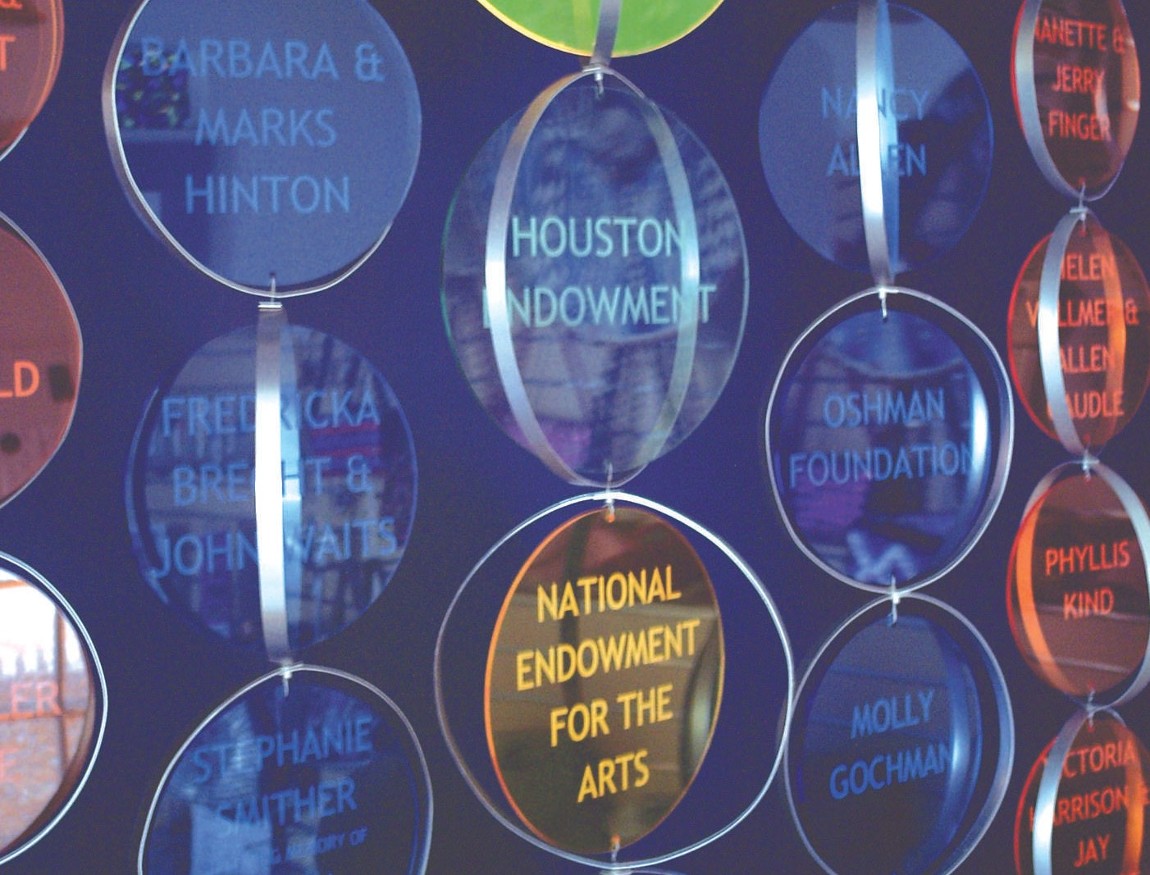 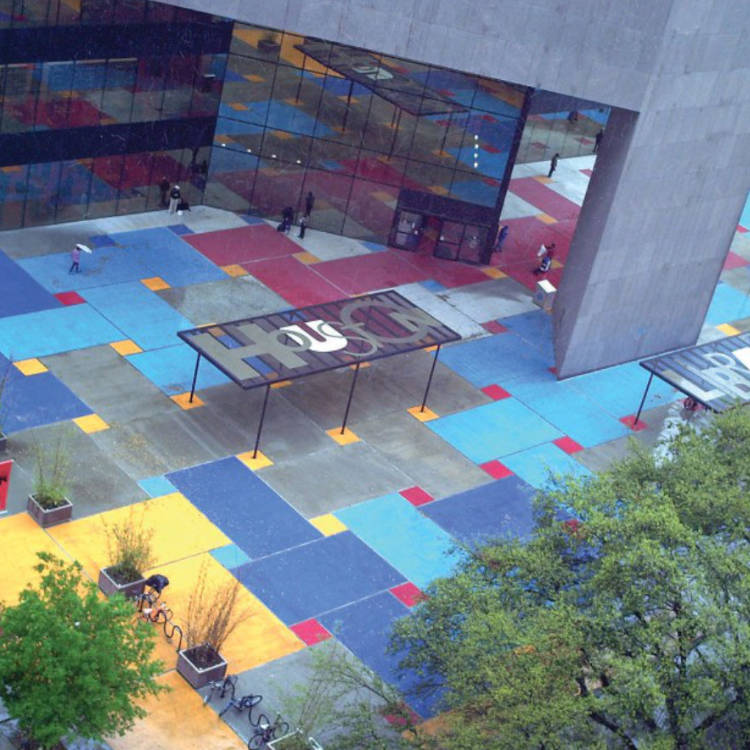 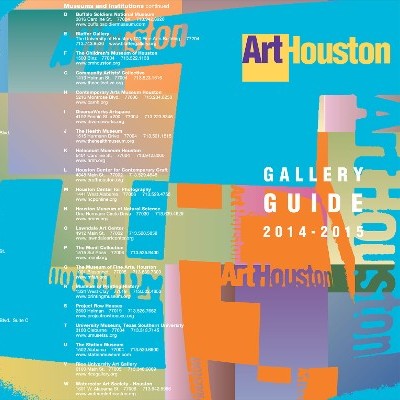 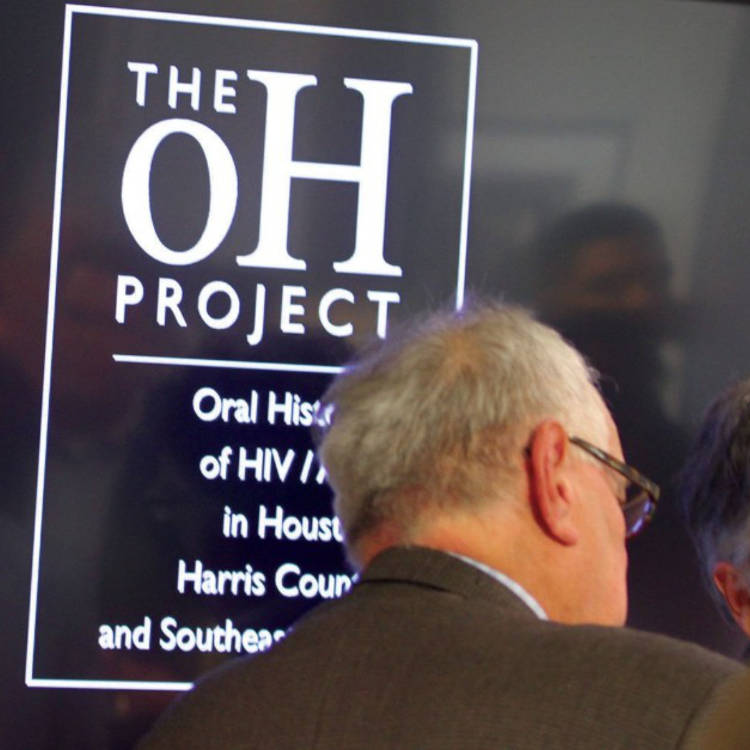